As a result, the Company’s consolidated pre-tax core net income for the year ended 31 December 2011 decreased by 41.8% from PhP5.781 billion to PhP3.363 billion. Amid this challenging cost environment, the company was able to sustain robust EBITDAR and pre-tax core income margins of 23.3% and 9.9%, respectively. 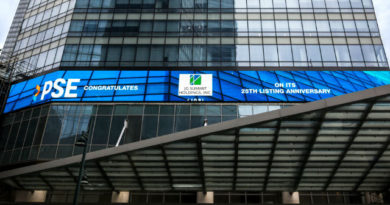