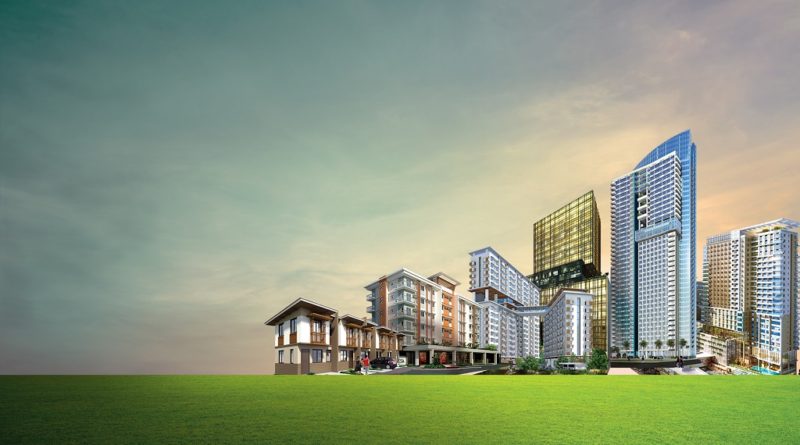 The listed company said it has received a Notice of Interest from Jesuit university XU to develop its 63.5- hectare property known as Manresa into a premier university town over the next several years. Manresa is located in an emerging commercial district in uptown CDO and is also near XU’s 12-hectare basic education campus at Pueblo de Oro.

The proposed project, which will be subjectto final approval from the Jesuit central leadership, is expected to change the landscape in both uptown and downtown CDO. With the goal of achieving a final collaborative masterplan that considers the needs of significant stakeholders, consultations and discussions are ongoing.

“I am pleased to note that our mastery of the VisMin area allowed us to win the trust and confidence of Xavier University’s leaders. Our proposed masterplan is inspired not only by the best campuses here and abroad, but also inspired by our deep roots in the Ateneo. We are highly committed to meet their expectations,” said Jose Soberano III, CLI president and CEO.

CLI’s proposed masterplan was chosen by the XU Board of Trustees over those by national real-estate players. It features modern school buildings, dormitories, a main plaza, interconnected courtyards, an amphitheater, and a university forum that incorporates a museum, theatre and gallery. The masterplan also includes an abundance of open spaces and greenery.

For the past decade, the University had been considering to move most of its operations out from its 6- hectare main campus in downtown CDO in order to provide a better learning environment for its college students. Before the implementation of the K12 educational reform, the campus along Corrales Avenue accommodated up to as many as 11,000 students. A new campus at Manresa can potentially cater to up to 25,000 students.

Under the plan, CLI proposes to acquire a 14.3-hectare portion of Manresa to integrate complementary commercial, residential, office, and leisure uses to the campus town. CLI also intends to acquire a portion of the Corrales campus and convert this into downtown CDO’s Central Business District, with XU’s Church of the Immaculate Conception at its heart. These acquisitions will fund the development of the Manresa campus and the redesign of the Corrales campus for XU’s School of Medicine, College of Law, and most of its graduate programs which are envisioned to remain in downtown Divisoria.

Cagayan de Oro City is the regional center of Northern Mindanao,serving as a hub for education, business, and logistics. CLI has three other projects in CDO—the three-tower MesaVerte Residences within the downtown area, and the soon to be launched Casa Mira Towers CDO condominium and Velmiro Uptown CDO modern community.

Soberano explained: “This possible venture with Xavier University will potentially be our second estate project in Mindanao after our Davao Global Township (DGT). It is in line with our thrust to expand our mastery to key VisMin cities by going up the real estate value chain and uplifting entire communities and neighborhoods through our estate projects.”

Phase 1 of the PhP33-billion 22-hectare DGT in Matina, Davao City is scheduled to be completed by the third quarter of 2023. Two other estate developments are lined up in the Visayas. In Cebu, the reclamation of the 100-hectare Ming-Mori Techno Business Park in Minglanilla will begin as soon as compliance works are fulfilled. Another 20-hectare property also within the province is also being eyed for conversion into a business park.

Earlier, the company announced it has allotted PhP13 billion for capital spending this year as it continues to roll out more projects in the Visayas and Mindanao. 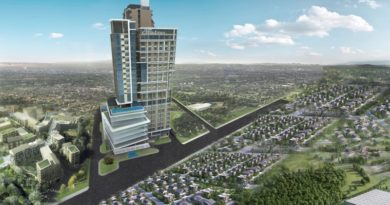 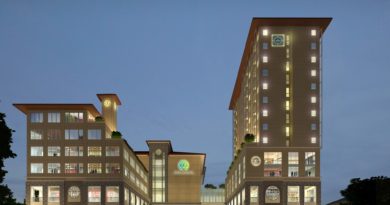