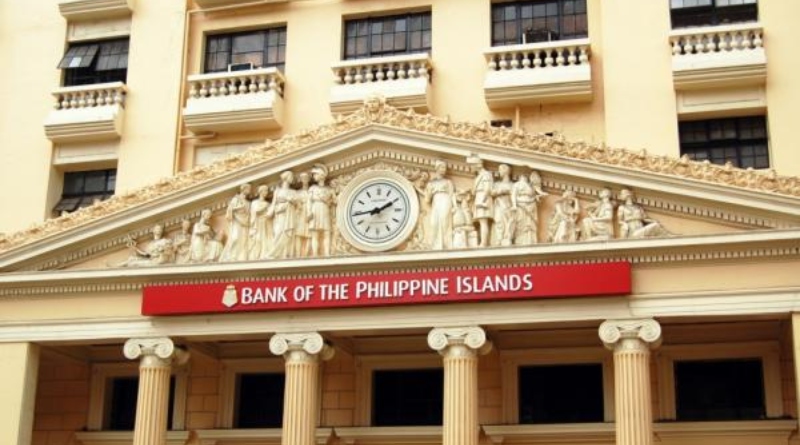 Total Revenues for the first half increased by 23.3% to PhP45.90 billion, driven by a 24.1% year-on-year growth in Net Interest Income which reached PhP32.36 billion. Net Interest Margin widened by 38 basis points on higher asset yields which rose by 103 basis points, partially offset by higher cost of funds.

Total Loans as of June 30, 2019 reached PhP1.35 trillion, registering a growth of 10.8% year-on-year, boosted by corporate loans which increased by 11.6% and consumer loans which grew by 10.3%. Within the consumer segment, credit card loans continued to accelerate, rising by 25.8% in the first half. Total Deposits reached PhP1.66 trillion, higher by 8.0% year-on-year. The Bank’s CASA Deposit Ratio stood at 68.3% while the Loan-to-Deposit Ratio was at 81.7%.

Non-interest Income reached PhP13.54 billion in the first half, a 21.5% increase year-on-year, driven by increases in securities trading gains and fee-based income. The Bank’s securities position stood at PhP404.22 billion, up by 33.4% year-on-year. Fees, Commissions and Other Income increased by 16.1% across a broad range of businesses including credit cards, deposit products, insurance, transaction banking, leasing, retail loans and electronic channels.

Operating Expenses stood at PhP24.28 billion in the first half, higher by 14.4% year-on-year on continued technology spend, the continued build-out of new microfinance branches, and one-time manpower expenses related to the recently concluded collective bargaining agreements. Cost-to-Income Ratio for the first semester was at 52.9%, an improvement from 57.0% in the first half of 2018.

Provision for Loan Losses for the first semester, which included specific reserves for Hanjin, was at PhP3.48 billion, bringing the Bank’s Loss Coverage Ratio to 100.7%. NPL Ratio was at 1.86%, flat versus year-end 2018.

Total Assets stood at PhP2.13 trillion, higher by 12.3%, with Return on Assets at 1.34%. Total Equity reached PhP259.88 billion, providing a strong capital position to deliver future growth, with an indicative Common Equity Tier 1 Ratio of 15.55% and Capital Adequacy Ratio of 16.44%.