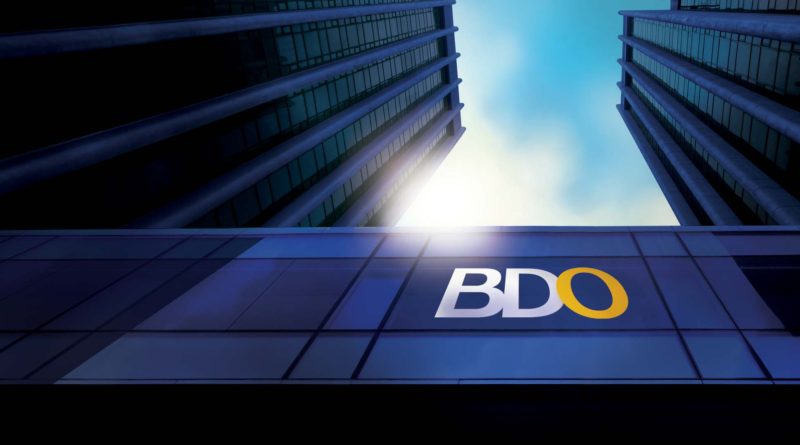 Gross revenues totaled PhP1.3 billion, as lease and loan receivables declined by 23 per cent, partly due to the sale of a portion of the Company’s lower yielding portfolio to mitigate the impact of margin compression, and partly to the implementation of IFRS 16 which required leases to be booked on-balance sheet, thus diminishing their attractiveness to corporate borrowers.

Meanwhile, total expenses fell by 25 per cent to PhP1.2 billion, on reduced borrowings and lower interest and financing charges, which were down 53 per cent, given the decline in interest rates.

Earlier this year, BDO Leasing’s Parent Company, BDO Unibank, Inc. (BDO) announced that it entered into an agreement to sell a controlling stake in BDO Leasing to a third party as part of the Bank’s restructuring of its leasing business. The sale transaction is subject to closing conditions and approval by regulatory authorities.