The awards are in recognition of the annual achievements of BDO as far as market share, product and operational excellence are concerned.

The awarding ceremony of the Asian Banker Transaction Banking Awards was held in conjunction with the 17th Asian Banker Summit. The meeting attracted some 1,000 elite bankers from more than 30 countries.

Earlier, the Asian Banker has also given BDO the Best Retail Bank in the Philippines award during the International Excellence in Retail Financial Services 2016 Awards.

The Asian Banker lauded BDO’s efforts on constantly finding ways to reach out to the unbanked population of the country and retain its existing clients.

BDO’s strategy to integrate its products and services across various channels, including online, mobile and ATM, to provide convenience to clients was also cited. 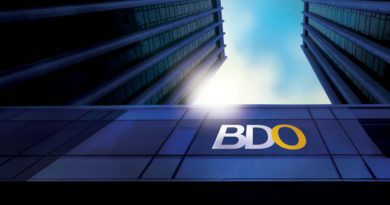