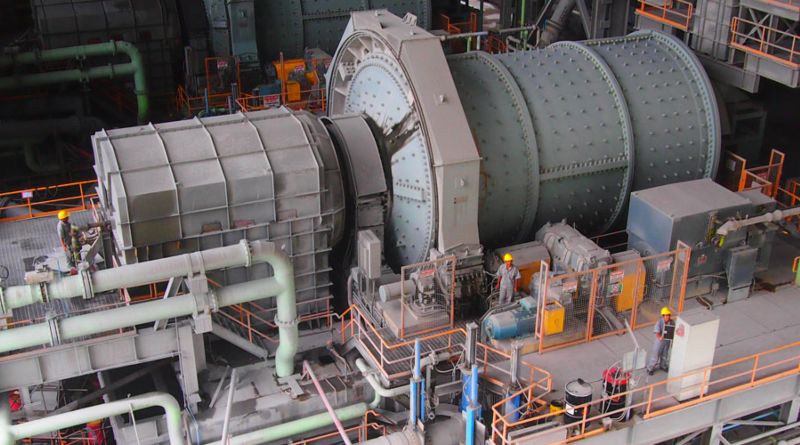 Atlas Consolidated Mining and Development Corp. (PSE: AT) reported a lower net loss of PHP66 million for the first half of 2019, a 70% improvement from the PHP221 million net loss in 2018 as revenues increased by 13% to PHP8.58 billion on the strength of higher production and shipment volumes that tempered the impact of lower copper prices.

Its wholly owned subsidiary, Carmen Copper Corp., sustained improvements in its operations. Copper metal production increased by 30% from 39.55 million pounds in 2018 to 51.46 million pounds in 2019. The increase in copper and gold production resulted from higher tonnage milled and higher realized grades. Milling tonnage increased by 9% from 7.67 million tonnes to 8.33 million tonnes. On the other hand, copper grades improved by 23% from 0.267% to 0.328%; and gold grade improved by 2% from 5.98 grams/dmt to 6.12 grams/dmt.

The improvement in operating efficiencies that increased throughput and realized higher grades resulted in a lower average cost per pound by 15% to $1.49/lb in 2019. However, due to the higher volume of shipments, cash costs were 11% higher from PHP5.11 billion to PHP5.66 billion.

EBITDA settled at PHP3.01 billion, 16% higher compared to PHP2.59 billion in the first half of 2018 as the gains from higher revenues offset the increase in cash cost. Accordingly, core income increased by 235% to PHP220 million even with higher financing and depletion charges in 2019, compared to a core loss of PHP163 million in 2018. 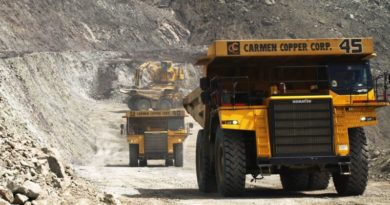