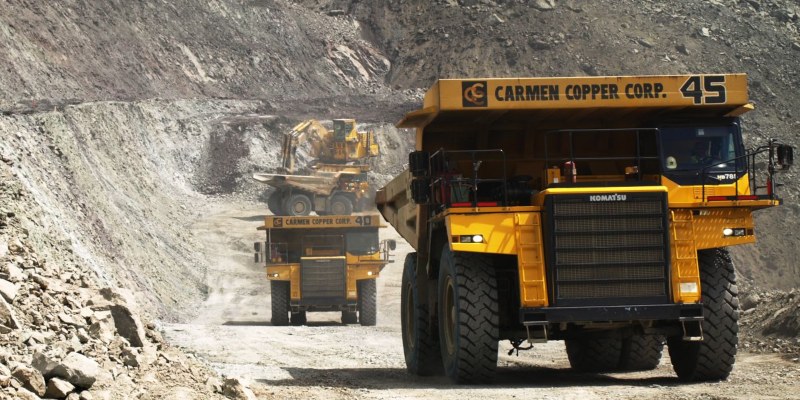 Atlas Consolidated Mining and Development Corp. (Atlas Mining, PSE: AT) reported a higher core income of P366 million for the first half of 2020, a 66% improvement from P220 million in 2019. Cash costs decreased by 16% from P5.66 billion in 2019 to P4.75 billion in 2020, which more than offset the impact of lower revenues brought about by the decrease in copper prices in the second quarter. Net loss of P190 million was higher than last year’s net loss of P66 million due mainly to higher deferred tax provisions in 2020.


The improvement in operating performance from increased throughput, the increase in by-product credits from gold due to higher gold production and higher gold prices, and the decrease in operating costs resulted in a lower average cost per pound by 36% from $1.49/lb in 2019 to $0.95/lb in 2020. The decrease in cash costs was due primarily to significant decreases in waste stripping, fuel, power, explosives and maintenance parts.

EBITDA settled at P3.37 billion, 12% higher compared to P3.01 billion in the second quarter of 2019 as the decrease in revenues due to lower copper price was more than offset by the decrease in cash costs. This underpinned the increase in core income for the period and the increase in cash generated from operations which enabled the payment of $20 million of its loans this year in addition to the $52.7 million loan payments for the year 2019.

Atlas Mining President Adrian Ramos said, “Atlas Mining was able to withstand difficult market conditions during the first half of the year, meeting all shipments and delivering strong core income growth. Our costs also significantly improved due to the completion of our peak waste stripping years. Lower stripping costs going forward should give Atlas the operating efficiency to weather any copper price cyclicality and to begin to pay down our debt. We remain mindful of our responsibility to our many stakeholders during the COVID-19 pandemic and have made operational adjustments that prioritize the health and safety of our people, while collaborating with our communities to ensure their welfare. By working with all our stakeholders, we are laying the groundwork for sustained improvements in our operations beyond this trying period.”