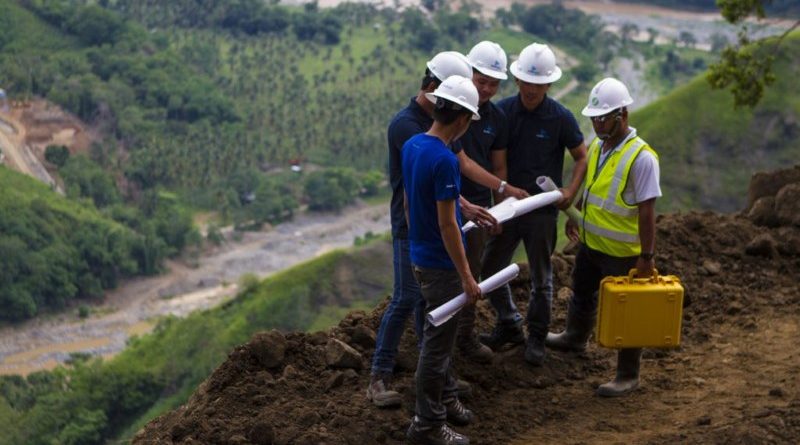 Persistent rains in the locality since June 2020 caused soil saturation, erosion, and mudslides resulting in pipe dislocations, pipe bursts, and damage to the high head penstock line. The affected facilities have been temporarily decommissioned pending the necessary repairs.

HBI remains operational while it is conducting a full assessment of the extent and value of the damage to the facilities, as well as the financial impact on its operations. Based on HBI’s assessment of the damage to the affected facilities, and assuming that rainfall materially abates by end-October 2020, it is currently estimated that full restoration will take approximately eight months. HBI’s insurance brokers, adjusters, and lenders have been informed, and the parties are currently undergoing the process of filing the insurance claims. Coordination with other key stakeholders is also ongoing.

HBI is a wholly-owned subsidiary of AboitizPower, through Aboitiz Renewables Inc., the holding entity for its investments in renewable energy. HBI owns, operates, and manages the Manolo Fortich Hydro Power Plants 1 and 2, with a combined net sellable capacity of 68.8 MW located in Manolo Fortich, Bukidnon.


The Manolo Fortich Hydro Power Plants 1 and 2 represent about 5% of the total renewable installed capacity under AboitizPower’s market control of 1,540MW, which is the largest renewable capacity controlled by a single group in the Philippines. The affected facilities of Manolo Fortich Hydro Power Plant 1 deliver a net sellable capacity of 30.9 MW, which represents approximately 1% of the total attributable net sellable capacity of AboitizPower.

PSEi Down Anew on Profit Taking