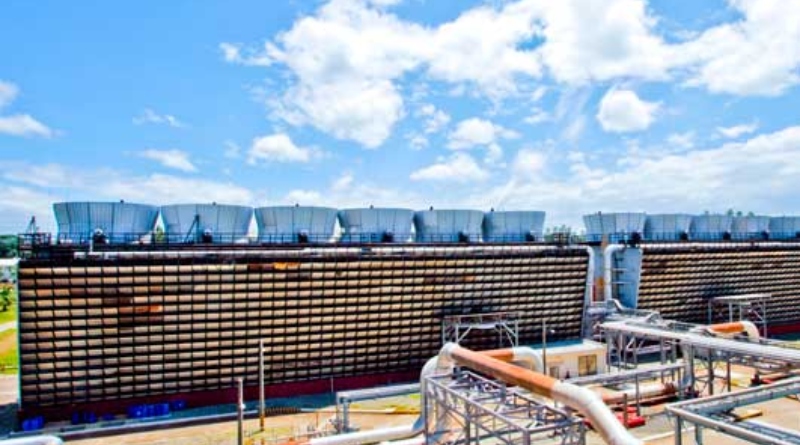 Aboitiz Power Corporation (PSE: AP) recorded consolidated net income of PhP5.0 billion for the second quarter of 2019, 2% lower than the PhP5.1 billion recorded for the same period last year. Non-recurring gains amounting to PhP560 million were recognized during the period, compared to the PhP196 million in non-recurring losses recorded during the previous year. Without these one-off gains, core net income for the second quarter of 2019 was PhP4.5 billion, 16% lower year-on-year, which was largely due to interest expense from the Company’s bond issuance in October 2018 and takeup of interest and depreciation expenses from Hedcor Bukidnon, Inc. and Therma Visayas, Inc.

AboitizPower’s generation and retail supply business recorded consolidated earnings before interest, tax, depreciation and amortization (EBITDA) of PhP17.8 billion in the first half of 2019, 12% lower than the PhP20.2 billion recorded during the same period last year. This was due to the aforementioned higher volume and cost of purchased power. Spot market prices were high during the first half of 2019, and the Company purchased replacement power due to outages and contracting ahead in preparation for Therma Visayas, Inc.’s incoming capacity.

For the first half of 2019, AboitizPower’s distribution business recorded consolidated EBITDA of PhP3.7 billion, 5% lower than the PhP3.9 billion recorded during the corresponding period in 2018, which was primarily due to lost margins from the decommissioning of the Bajada power plant. The Company saw energy sales increase to 2,842 gigawatt-hours (GWh), which was 5% higher than the 2,719 GWh recorded in the first half of 2018. This was primarily driven by the increase in new customers across all segments. 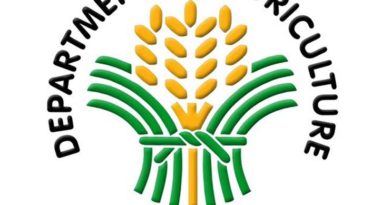