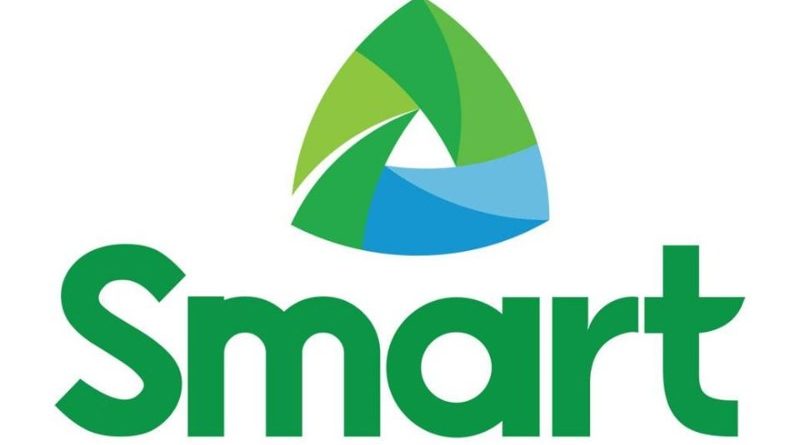 In this initial phase of its commercial deployment, Smart Signature, Infinity and other Smart postpaid subscribers will be able to enjoy the super-fast data service of Smart 5G in key business districts of Metro Manila using Smart-certified handsets with 5G-activated SIMs.

These areas include the Makati Central Business District (CBD), Bonifacio Global City CBD, Araneta City, SM Megamall and Mall of Asia Bay Area. Smart 5G is also being rolled out in key high-traffic areas such North Avenue in Quezon City and Taft Avenue in Manila, as well as in Ortigas CBD, and Clark Green City in Pampanga. Through partnerships with device manufacturers, Smart will also launch its initial lineup of Smart 5G-certified devices from Huawei, Samsung, RealMe and Vivo, which will be available with Smart Signature plans in select Smart Stores.

“After many years of preparation and sustained investments, we’re very happy to say that Smart subscribers can now try out and enjoy the super-fast data service that Smart 5G can deliver,” said Alfredo S. Panlilio, PLDT Chief Revenue Officer and Smart President and CEO. “The launch of Smart’s 5G service enables the Philippines to level up and join the ranks of countries utilizing the next generation of mobile technology. For our customers, it opens the door to an even higher level of customer experience in terms of enjoying video, playing esports and using more powerful digital services.”

“As we rollout 5G in more areas of the country, this will complement the deployment of our 4G/LTE network which is already the fastest and most extensive in the country. To date, Smart 4G/LTE and 3G coverage serves 95 percent of the country’s population,” he added.

“On top of giving customers priority when it comes to the latest in technology and devices, Smart Signature also enables subscribers to do more by providing more data allocation of up to 30GB per month. The plans also come with Unlimited OnNet Calls, Unlimited AnyNet Texts, and allocations for AnyNet Calls plus exclusive perks and rewards,” said Jane J. Basas, Smart Senior Vice president and Head of Consumer Wireless Business.

The strategy to deploy 5G has been embedded in Smart’s network planning over the past five years. PLDT’s wireless subsidiary started conducting tests with 5G in 2016. In 2018, it fired up the country’s first 5G base stations in Makati with Huawei and the Clark Freeport Zone in Pampanga with Ericsson. Last year, Smart also launched the first Smart 5G Lifestyle hub and 5G-enabled shopping mall in Araneta City, as well as the first Smart 5G campus at the Ateneo de Manila University.

To actually execute the 5G deployment plan required a steady investment effort by PLDT and Smart that has amounted to nearly PhP260 billion in overall capital expenditure (capex) spend over the past five years. In 2019 alone, the PLDT Group’s capex reached a record PhP72.9 billion. Moreover, 2020 capex is expected to reach PhP70 billion despite the slowdown in network rollout due to the quarantine controls imposed in the second quarter of this year.

This capex program enabled PLDT and Smart to build the digital infrastructure needed to support the deployment first of 4G/LTE and later 5G. This involved, first of all, the deployment of an extensive optic fiber network. The PLDT Group’s fiber network is the most pervasive in the country and extends to over nearly 360,000 kilometers as of June 2020.

Moreover, PLDT has partnered with Cisco and Huawei, to transform its IP fiber transport infrastructure into a fully automated, software-defined 5G-ready network. This highly reliable, highly scalable infrastructure utilizing PLDT’s existing fiber network will enable PLDT to deliver next generation digital services like Artificial Intelligence and the Internet of Things via 5G.

With this extensive fiber network, Smart has been able to fast-track the nationwide roll out of its 4G/LTE service that when combined with its 3G service now provides high-speed mobile internet service to over 93 percent of the country’s cities and municipalities and 95 percent of the population. Moreover, in its ongoing LTE and LTE-Advanced roll-out, Smart has been installing 5G-capable equipment which will enable Smart to deploy 5G easier and faster.

“It has taken a lot of time and effort. But the future is now here,” Basas said.